Book The Glass Menagerie At Duke of York's Theatre, London

‘Memory is seated predominantly in the heart’ – Tennessee Williams

Shattered by her husband’s abandonment, Amanda Wingfield’s steely focus remains locked on her future security and that of her children, Tom and Laura. Her determination collides with her children’s dreams and ambitions. While Tom feels trapped by his life in St Louis, the pressure Amanda forces upon her daughter to secure her future is crushing both their relationship and Laura’s fragile self-esteem. As attentions quickly turn to securing a suitor for Laura, the fine thread that connects dignity to desperation is pulled taut. 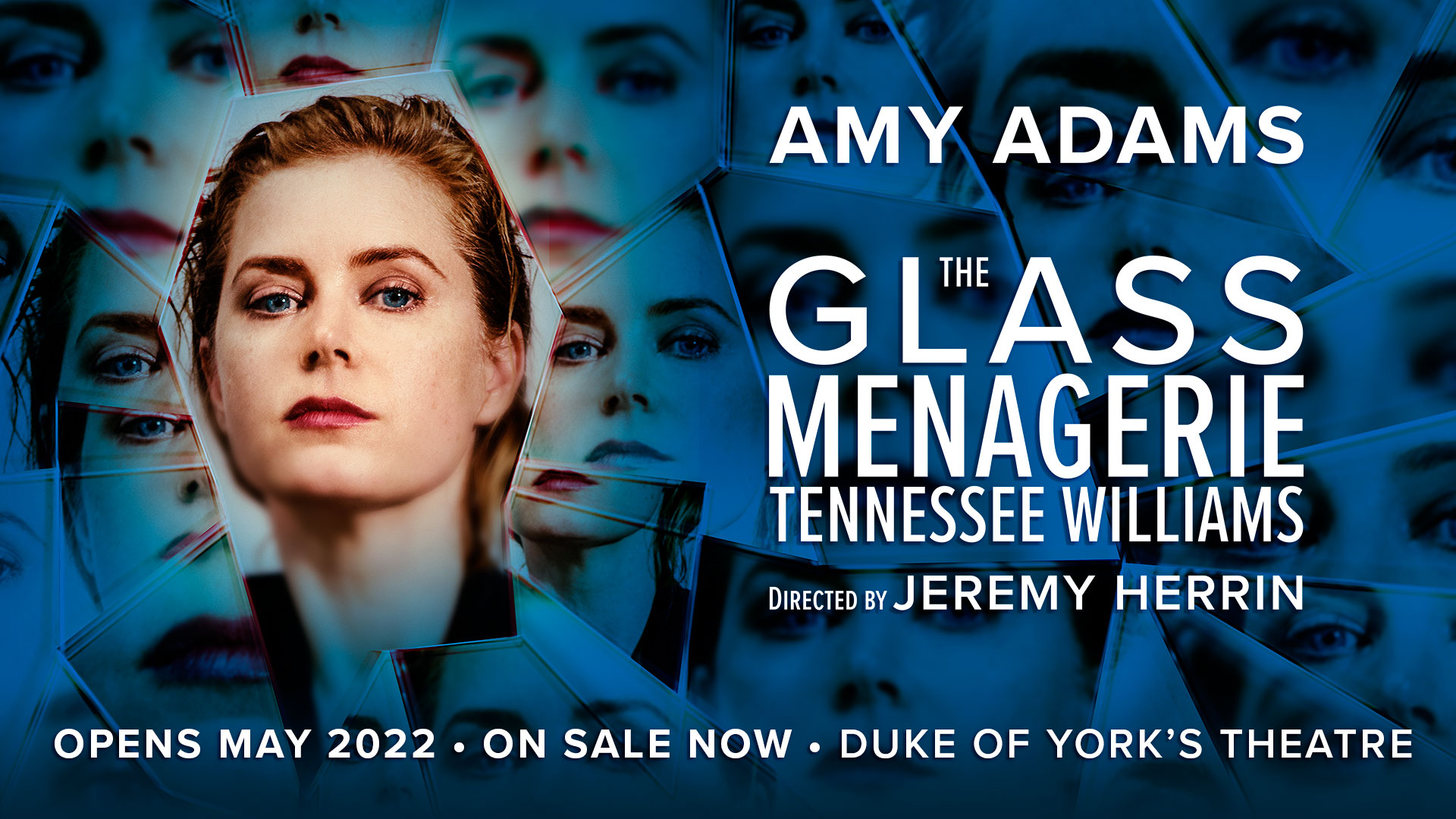