Book Up All Night At Duke of York's Theatre, London

Join National Youth Theatre and some of Britain's leading voices for a world-first all-night West End youth takeover at the iconic Duke of York's Theatre.

Featuring world premieres of new work by some of Britain’s best theatre-makers and artists including Lolita Chakrabarti, James Graham, DJ High Contrast, Imogen Knight, Mark Ravenhill, Simon Stephens, Athena Stevens, Dawn Walton and more. Their work will be staged by, and alongside new stories from, the country’s next generation of big talent including filmmaker Omar Khan and NYT Associate Companies Itch + Scratch and Piece of Cake Productions who’ll be curating an hour dedicated to celebrating young Black talent.

Sleepless in the big city? Then this is the fancy stress party for you as we premiere new all-night stories, from Climate Cabarets to digital firsts, offering an antidote to life’s current challenges. With all-nighter tickets from just £12, Up All Night is a vigil to late-night culture in the heart of our capital city and promises to be one of the unique theatrical moments of the new year not to be missed. 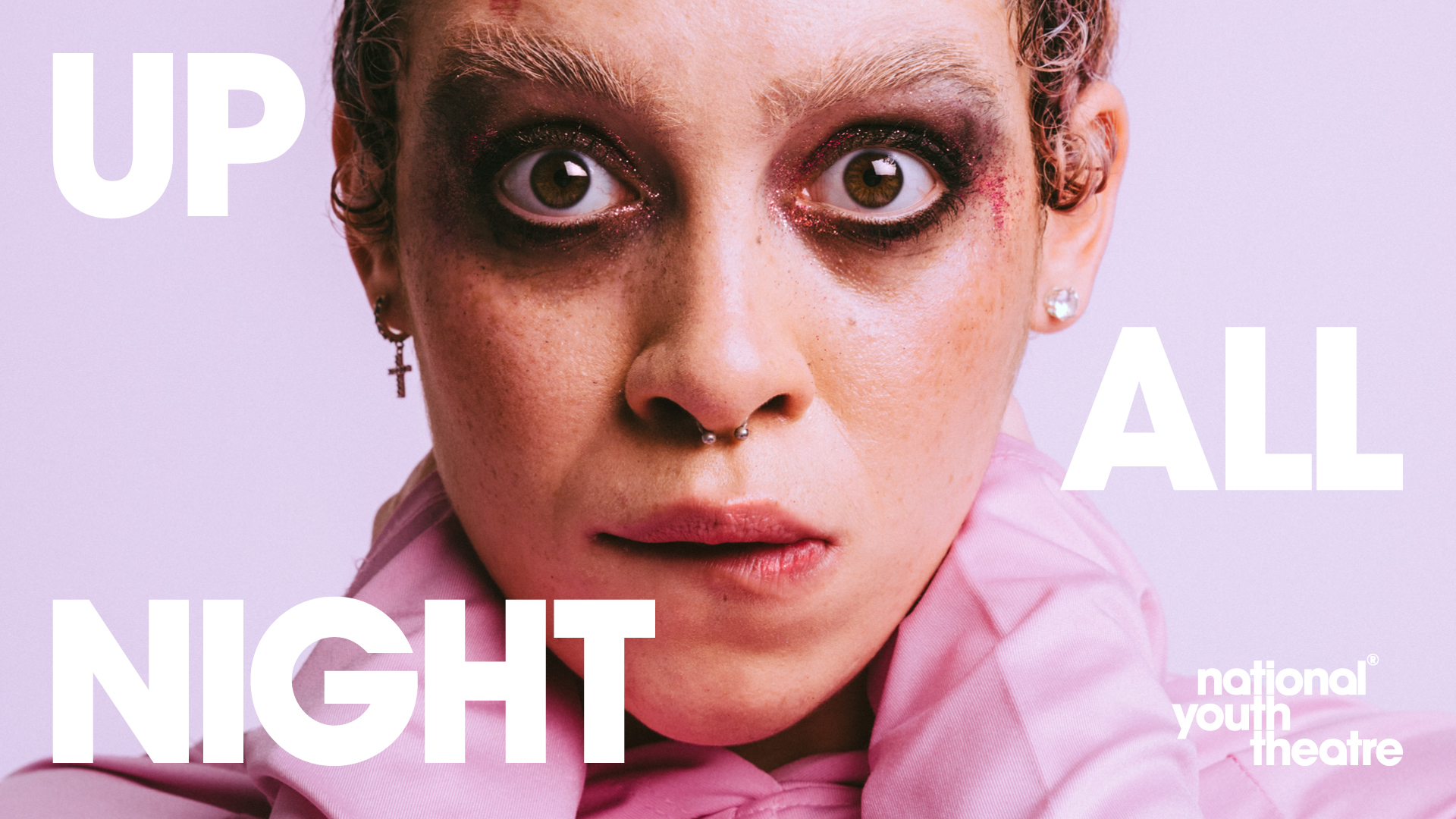